To Caffeine or Not to Caffeine? 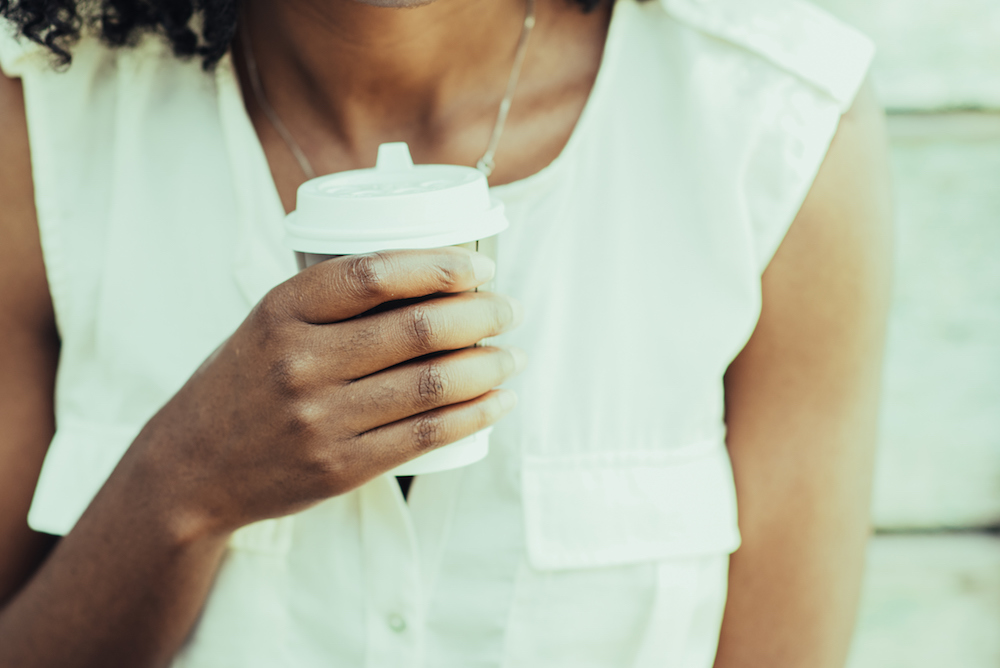 05 Sep To Caffeine or Not to Caffeine?

Caffeine is the engine that keeps many of us going day-to-day. After becoming pregnant, you may be wondering if consuming your favorite morning fuel is still permissible. Before diving into allowable caffeine consumption during pregnancy, let’s first define what caffeine is. Caffeine is a naturally occurring bitter substance that is found in more than 60 plants and acts as a stimulant and diuretic.1

Because caffeine is a stimulant, after consumption your heart rate and blood pressure will slightly increase and you will get that wondrous energy boost.3 Caffeine also increases urine production, allowing for excretion of extra water and salt, hence why caffeine is classified as a diuretic.1,3 Peak blood caffeine levels are reached about one hour after consumption but may be felt 4-6 hours after ingestion.1 During pregnancy you may feel more jittery after ingesting caffeine than normal. This is because when you are pregnant it may take longer to metabolize caffeine than during those pre-pregnancy days.3

Besides the well-known coffee and tea, where is caffeine found?

It is important to adequately monitor caffeine consumption during pregnancy to help establish a healthy pregnancy. Although 200 mg/day seems to be the accepted amount, limiting caffeine as much as possible is the safest route to take. All good things in moderation!

*It is important to check with your healthcare provider before consuming caffeine to make sure it is safe for your pregnancy.